Chronicles Of A Breast Feeding Momma: Part One – The First Few Days

So there I was, sitting on my comfy new grey chair, exhausted, confused, and although I had just gotten out of the shower I was feeling like day old trash. I was wearing my new uniform; baggy pajama bottoms, a maternity tank top, and an old robe. I had my four day old daughter cradled close to me in my left arm, and I was holding a small bottle of prepared formula in my right hand. My husband was standing over us, carefully watching his wife slowly crumble to pieces. He placed his hand on my shoulder and said, “We are doing the right thing…” His voice trailed off as I unsuccessfully tried to keep my emotions and tears under control. Even though I could barely hear him over the voices in my head tearing me apart, I knew he was right. The overwhelming feeling of failure and shame was making its way over my entire body in waves of heat, and I couldn’t keep it together any longer. I could feel the shame stirring in my stomach, pumping through my chest, rushing up my neck and onto my cheeks. The few fraying threads of hope and rationality that were keeping me together the last few days were seconds away from snapping. I was going against everything that I had read about breastfeeding a newborn and I was torn between what I wanted to do and what my body was capable of doing at the time. I was about to give my daughter her first taste of formula, because my body was failing at the one thing it was supposed to do naturally, and I was consumed with the idea that it was all my fault.

It is amazing how quickly your heart and mind go through the rollercoaster of emotions you are dealt with postpartum. Guilt, happiness, shame, fear, bliss, regret, confusion, joy just to name a few. It is complete madness and I honestly think that there is nothing you can do to prepare for it. You just have to ride the waves as they come and go. These are the stories and moments that are left out when you are talking to your friends and peers in preparation for motherhood. It’s all cute baby clothes, smiles, and butterfly kisses until your sitting on your torn lady parts, with sore nipples, a low breastmilk supply and a hungry baby in your arms. That is when the shit hits the fan, and you are left to fend for yourself. My kid was four days old and I already felt like the worst mother on the entire planet. Hell, I felt like I was the worst woman on the entire planet. My body was supposed to be producing milk to feed my child and we were on day four and our baby was starving. I had finally caved, put the bottle to her lips and she started sucking immediately. For the first time in four days both my husband and I could hear her gulping. You could hear her little tummy filling up and it was heartbreaking. My husband and I looked up at each other and I know that we both felt two completely different set of emotions. He was relieved that we could actually see and hear her consuming food. I, on the other hand felt like I had just been starving my little girl because my body wasn’t working. I finally let the feelings of guilt, shame, disappointment, and anger out in a full on sob. Imagine the ugliest sobbing you’ve ever witnessed in a drama or romantic comedy and multiply that by ten. Then take away the makeup, the wardrobe, the perfect lighting and set and imagine me. An average woman, hair wet from a shower, with my homeless chic attire, swollen faced, shaking like a leaf and completely losing my shit in the most dramatic cry of my life. It was pitiful, and now that I’m looking back (a year later) completely unnecessary.

However, in the moment it was 100% okay for me to feel the way I felt. Four days after a 9 lb. kid busted through my lady bits, after a 36 hour labor I was entitled to a few bouts of pure crazy and irrationality. I do have to give my husband so much credit though. One, for not filing for divorce that very instant, and two, for not slapping me straight Cher in Moonstruck style. I could just imagine him yelling, “Snap out of it!”  Let me be very clear, that that is only funny now. Even if he did want to slap or shake the crap out of me, he just knelt down beside me and held me all while the flood gates of postpartum hell poured out of me. We sat there, our little family of three, and we held each other together. We were going to find a way to make this work, and do what was best for our family. The thing is what has worked for our family wont work for every family, and vice versa. Every family has to find their own routines, work through their own struggles, and figure out what works for their kid. There is so much pressure on new parents now, it’s sometimes impossible to feel like you are actually doing a good job or the right thing. I just knew that I was going to do whatever it took to breastfeed my daughter, and I was lucky that my husband supported me, because I would not have made it without it.

We went out that day and got a breast pump, and from the moment it was out of the box and boiled clean I pumped every three hours. Every three hours I would nurse our daughter, and then immediately pump. No matter what we were doing or where we were at, I was bound and determined to get my supply up and toss the formula. Within a few weeks my supply was coming in full force. By the time she was about three weeks old we didn’t have to supplement with any formula, she either nursed or was fed breastmilk that I had previously expressed. It was such a rewarding feeling to know that I had worked my butt or boobs off for that matter to make sure I did not have to use formula. I started to produce so much milk that we had to get a second fridge for extra storage. I was off to a great head start on freezing it, in preparation for daycare. Which is a whole other battle and story for another day. Before our baby was born we had set some breastfeeding goals and I’m so proud of what our little family was able to accomplish. It might not mean much to some people, but I didn’t even think we would make it to our short term goal of six months. I can now proudly say that we have made it through a year. Not without struggles, heartache, tears, and sleepless nights, but we made it. I can confidently say now that we did the best we could for our daughter, and that’s all you can ever do. As long as you are doing the best you can, don’t let the countless articles, naysayers, and shame posts out there make you think any differently about who you are as a parent. Your child’s health, your families happiness, and the bond you create is the only thing that matters at the end of the day. So, keep pumping, keep nursing, keep mixing that formula up, just do what is best for you and your family. 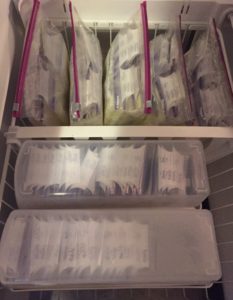 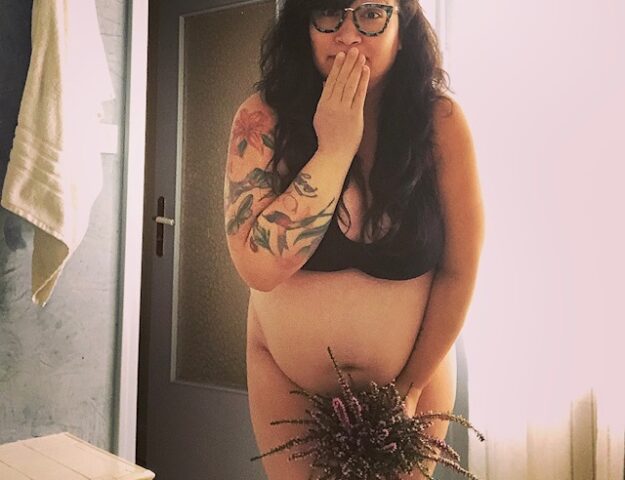 While Its Still Funny 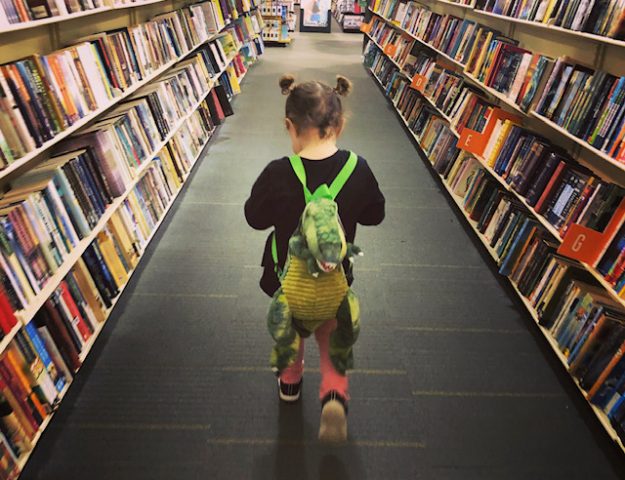 What A Shit Day